Posted in: Study at St Hilda's 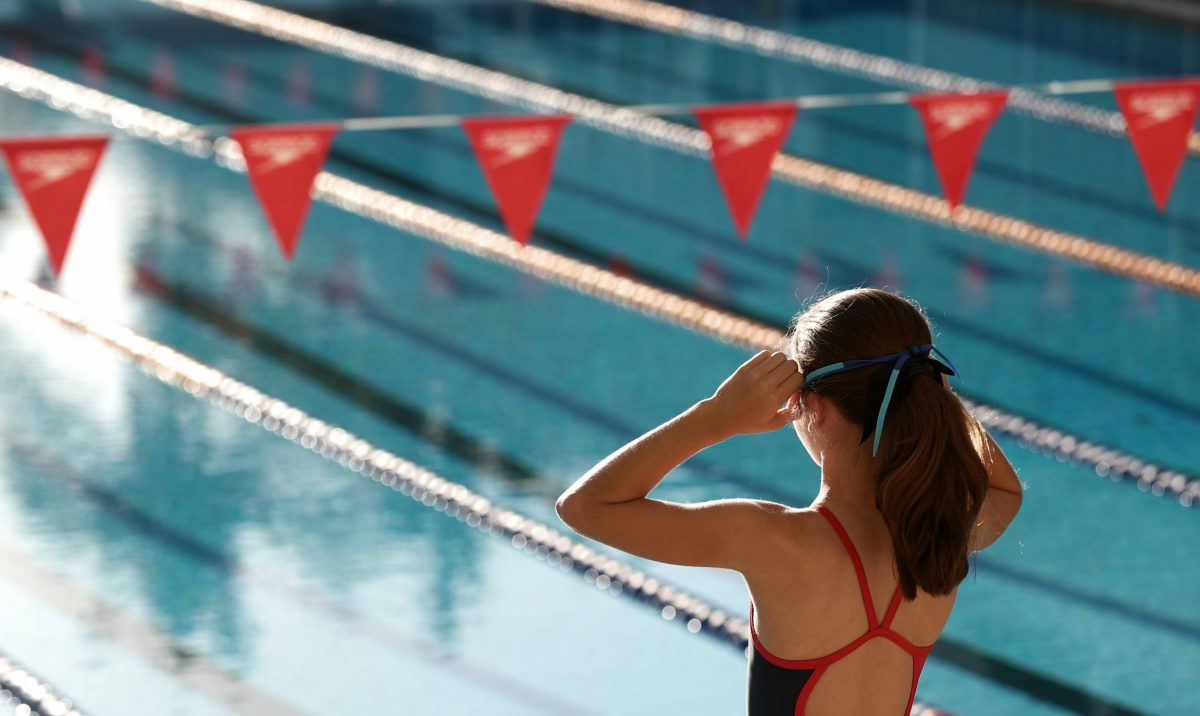 The Athena Program initially commenced this term with students from the Junior School High Performance Sports Program. These students have been training in excellence programs with Delta Gymnastics, Pure Tennis and Southport Golf, and in the Performing Arts. Individual Support Plans have been developed and implemented in supporting these girls to pursue their inspiration. In Term 2 the program will be expanding to include more students from Junior and Middle Schools. 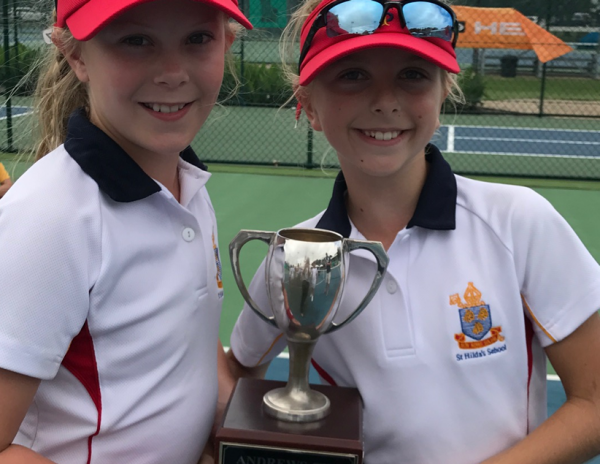 This year, Analiese Murphy and Summer Osborne (Year 5) were invited to join the Tennis Excellence Program offered by Pure Tennis and to become part of The Athena Program. These young athletes paired up in the recent Andrews Cup event in Brisbane and took out the B Grade Division. 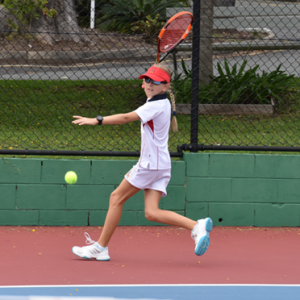 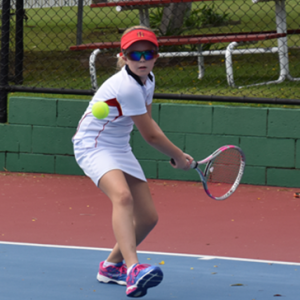 In 2018, the Andrews Cup Association celebrates its 80th year. In 1938 Miss Jessie and Isabel Andrews created the Andrews Cup Association to encourage competitive sporting opportunities for girls. The competition originally included three schools and has grown to include ten schools across Brisbane, Toowoomba, Ipswich and the Gold Coast. Over the years, the range of sports has increased from Swimming, Athletics and Ball Games to include invitational events in Basketball, and in 2018, Soccer. Recently I was fortunate to join Mr Moore, Miss Meg Sanders (Head of Junior School 1974 – 2001) and Miss Wendy Hayes (Old Girls and Junior School PE Teacher 1972 – 2001) at an evening at Somerville House to celebrate the achievement of 80 years.

The Commonwealth Games are fast approaching and it is very exciting that two of the Australian team members are past students of St Hilda’s School. Laura Taylor, who attended St Hilda’s from Years 6 – 12 and graduated in 2016, will be competing in Swimming in the 200m Butterfly. Georgia-Rose Brown, who attended St Hilda’s from 2004 – 2007 and trained in the International Gymnastics Program offered at the School during that time, is representing Australia in the Artistic Gymnastics. We wish them both all the best.