Paige Sinnamon (Year 9) has recently joined the Athena Program. Paige, also a boarder, excels in equestrian events. In the last holidays she competed in the Southern Cross Show Horse Spectacular in Sydney. Paige placed 6th in the Open Hack and 4th in the Open Child’s Event. Well done, Paige!

Casey Wynne (Year 10) was selected in the Gold Coast Suns Under 16 and Under 18 Academy Squad earlier in the year. Following weeks of training, she has played in a number of games in the fixtures for the team. 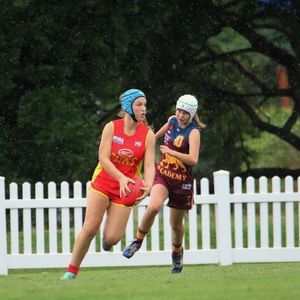 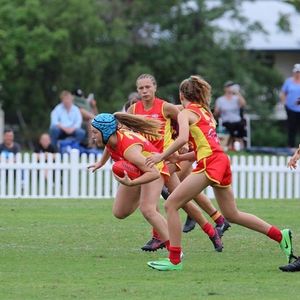 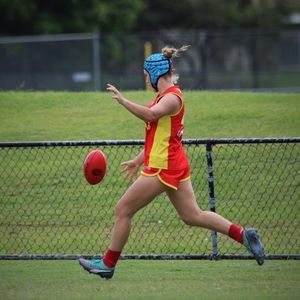 Yve-Noelle Bollinger (Year 4) is one of our youngest Athena students this year. Yve-Noelle is a member of the Australian Youth Ballet and participates in specialised training during the year in Melbourne. At a recent Eisteddfod in Toowoomba, Yve-Noelle earned two first place medals and a third place. Congratulations to Yve-Noelle. The Eisteddfod Season is continuing for Yve-Noelle and we wish her all the best for events to come.

Jessica Cleverly (Year 8) competed in the Australian Gymnastics Championships in May. Qualifying for the Level 10 Queensland Team, Jessica competed in the Under 13 Division placing 5th overall. Congratulations to Jessica! 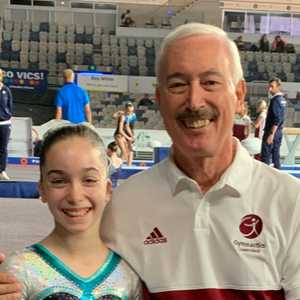 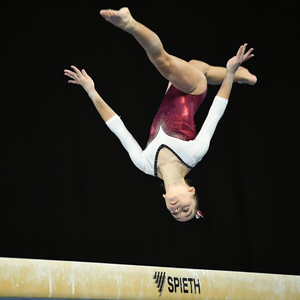 Congratulations to both Analise Murphy (Year 6) and Georgie Roper (Year 9) on their recent cross country results. Both girls who also excel in other sports (tennis and swimming), competed in the Regional Cross Country recently. Georgie placed 10th and will be a reserve for the team at the State Titles and Analise placed 5th qualifying for the South Coast Team and competing for the State Titles in Toowoomba in July.