Next week Lucinda McLeod (Year 11) and Holly Warn (Year 6) will compete at the Australian Open Olympic Trials in Adelaide. Both girls swam qualifying times for the Trials at swimming events during the year. We wish them all the best.

Ava Robbin (Year 5) won the Under 13 Girls Criterium at the recent Balmoral Metropolitan Championships held in Brisbane recently. The Criterium event is a bicycle race of a specific number of laps on a closed course over public roads closed to normal traffic. The event was held with both girls and boys racing at the same time and Ava placed 2nd overall in the race!

In May Ava competed in the Goulburn Junior Tour against many cyclists from around Australia in a four-stage competition. The stages included a 5.4km individual event (Prologue), 20km road race, a 7.5km time trial and a 14km road race. Ava placed 1st overall in the Under 13 age group. Congratulations to Ava and we wish her well as she prepares for the State Championships in late August. 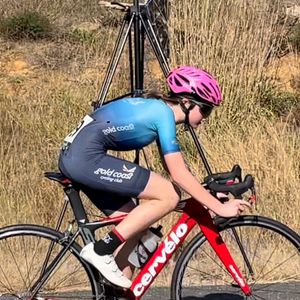 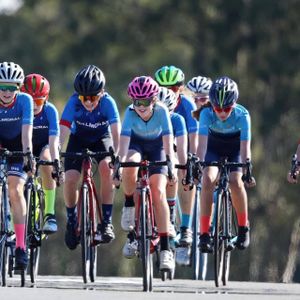 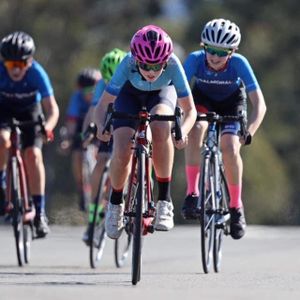 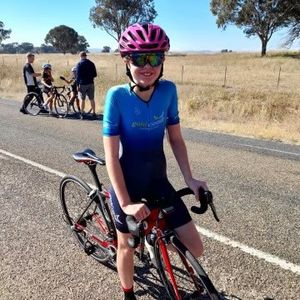 Paige Sinnamon (Year 11) has also been very busy competing in the last month on her two horses – Carlton Park Formality and EBL Platinum with the following fantastic results: 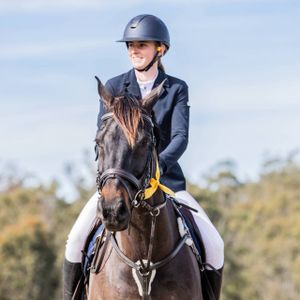 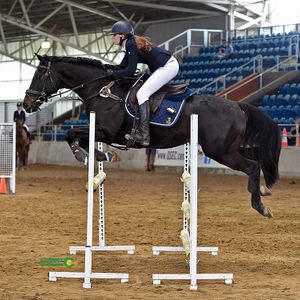 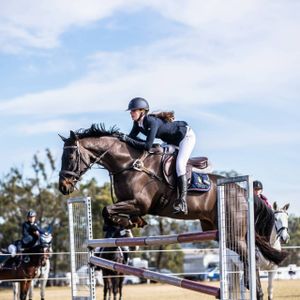 Congratulations to Jessica Cleverly (Year 10) who represented Queensland at the recent Australian Gymnastics Championships. Jessica and her team won Gold in the Junior International division.

After sustaining a serious injury last year, Isobel Wardrop (Year 8) recently returned to competition and earned a Silver medal in the Gold Coast Open. We congratulate Isobel on her courageous return to competition and a wonderful result. 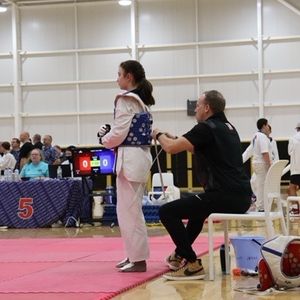 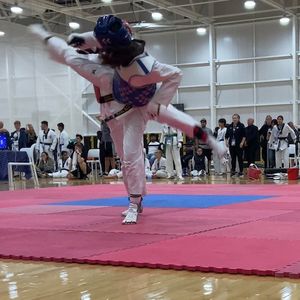 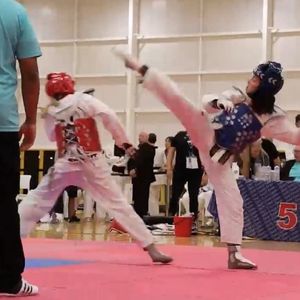 Congratulations to Mary Palmer (Year 8) on being a semi-finalist in the Under 17 Junior Development Series at Runaway Bay recently.

Congratulations to Elise Virr (Year 6) on her selection in the Queensland Team for the upcoming National Titles this month. Elise, currently ranked number 1 in Queensland and number 10 in Australia for her age, will compete at the Brisbane International Tennis Centre at Tennyson. We wish her all the best.

Flora, a cellist, writes, “I had an opportunity to receive live mentoring and to do a duet performance with one of the QSO members, Matthew Jones, at HOTA. I learnt more about music making and it was a valuable experience.”