It was with much excitement that we received the news that Kiera Gazzard (2019 Graduate) had been selected in the Australian Artistic Swimming Team for the Tokyo Olympics this year. A lifelong dream for Kiera has come true, following years of hard training and sacrifice. Kiera moved to the Gold Coast to train with a world-class coach and to study at St Hilda’s School. In recent years Kiera has competed in the Australian Team at World Championship events. We congratulate Kiera on this outstanding achievement and wish her well in competition at the Tokyo Olympics. 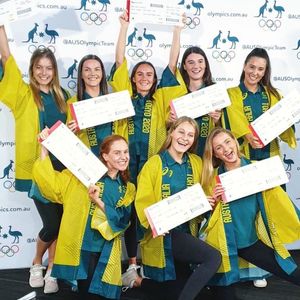 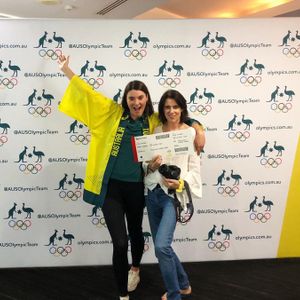 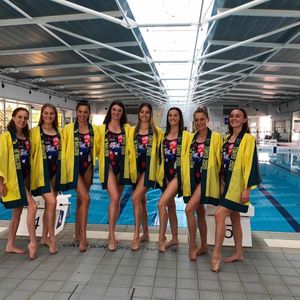