Yve-Noelle Bollinger (Year 7) on her outstanding results at the recent Gold Coast Eisteddfod:

Winner Most Promising Classical Dancer 12 years and under 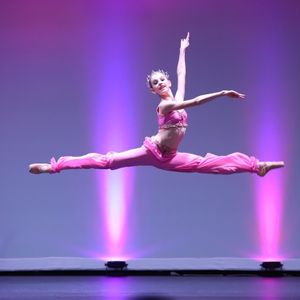 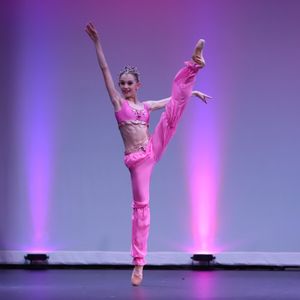 Elise Virr (Year 7) competed in Cairns at the State Tennis Championships. Elise finished Winner of the girls singles convincingly dropping only 9 games and Elise and her partner are the Mixed Doubles Champions. Elise will now compete in Adelaide at the National Hard-Court Championships in September and Canberra at the National Championships to be held in late October.

A special mention to the following swimmers on their outstanding results:

Holly also gained two National Age records! Holly has also been invited to attend a ‘Para Futures Camp’ at the AIS in Canberra, in the upcoming school Holidays.