Moesha Johnson, Australian representative swimmer in the 1500m and 5km and 10km Open Water Swim visited to speak to the Athena girls as part of our Athena Inspiring Women Series. Moesha trains under Michael Boles at the Gold Coast Aquatic Centre. She shared that sport is not always gold medals and glory, there is so much more you can get from it. Moesha was not a high performer growing up and participated in many sports including equestrian, touch and dance. She loved swimming from an early age and was a latecomer to competitive swimming. It wasn’t until Moesha was about 15 years old that she qualified for Nationals. Her biggest tips for the Athena students were to make sure they don’t procrastinate when assignments are given out – get started straight away and that sleep, recovery and good nutrition are vital to their success. Moesha is travelling to Budapest soon for the World titles and we wish her all the best.

‘Having Moesha Johnson come in to talk to us was an amazing experience. The main message I took away was to never stop training, even if you feel like it is such a waste of time because in a few years you will regret it and wonder if you could have performed amazing achievements. Thank you for coming in Moesha, and inspiring us to get through those hard times during sport.’ Alexia Abela

Congratulations to Flora Yang (Year 10) on her selection into the Australian Youth Orchestra Camp. Flora plays the cello and was selected following an audition process to attend the camp during the Easter holiday break. This Camp allows young musicians an intense week of musical experience led by tutors, artists and conductors of international standing and the opportunity to experience music-making at an elite national level.

Yve-Noelle Bollinger (Year 7) has been selected to compete in the semi-final of the Australian Classical Grand Prix to be held in Brisbane at the end of April. All the best Yve-Noelle! 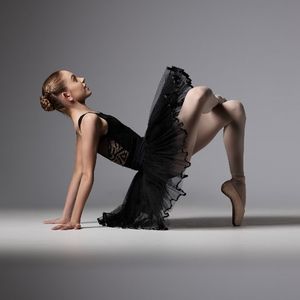 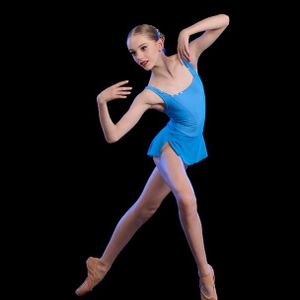 Jaz Ingall (Year 12) attended a function in Brisbane where the 2022 Queensland Rowing Schoolgirls Pathways Squad were presented with their Zooties and had the opportunity to meet the other squad members. The next step for the Pathways Squad is a rowing camp during the holidays.

Alexia Abela (Year 9) and Isla Hawkins (Year 7) represented South Coast at the Queensland School State Triathlon at Hervey Bay recently. Alexia placed 9th and was selected into the Queensland White Team and she placed 1st in the Relay Team. Isla placed 9th in the 12 years division. 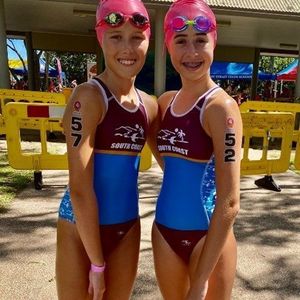 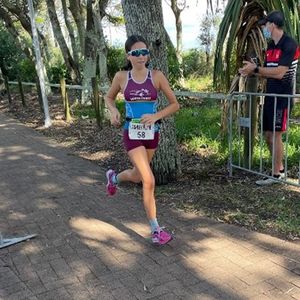 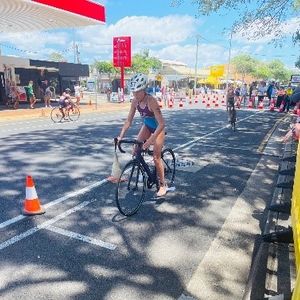 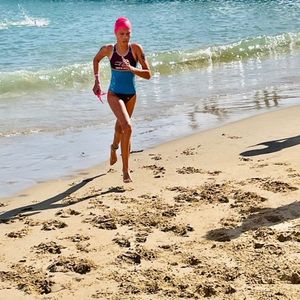 Congratulations to Elise Virr (Year 7) on winning the Under 17 Silver Downs Championships in both the singles and doubles event. She dropped only 6 games in her singles during the whole tournament!

Sarah Bigg (Year 9) was recently selected in the State Championships for the Under 19 Division. She also won the KDV Junior Slam Tournament, Dash for Cash Tournament and was finalist in the Volki Championships.