NEXT MEETING: Saturday, 2 May 2020 in the Bev Philben Room

The St Hilda’s Old Girls’ Association (OGA) exists to provide a recognised means of communication between past and present students and other school support groups; to promote social interaction between Old Girls; and to promote a permanent interest in the life, activities and progress of St Hilda’s School. We would like to introduce our new 2020 Committee below: 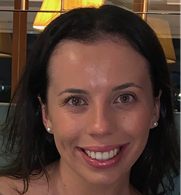 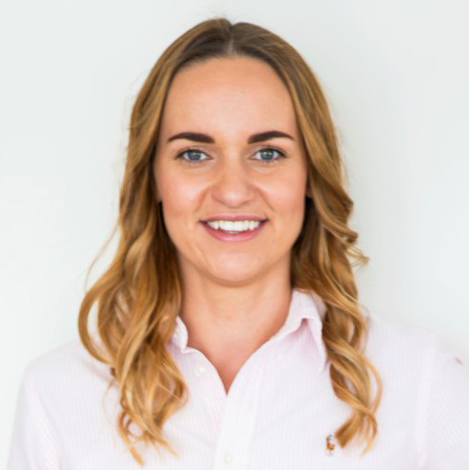 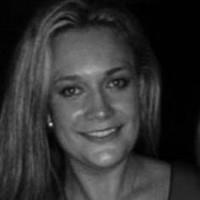 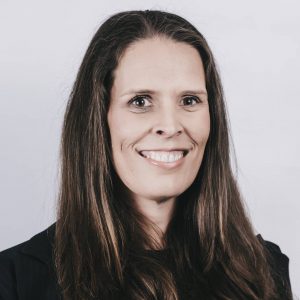 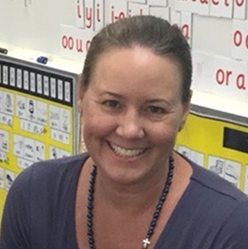 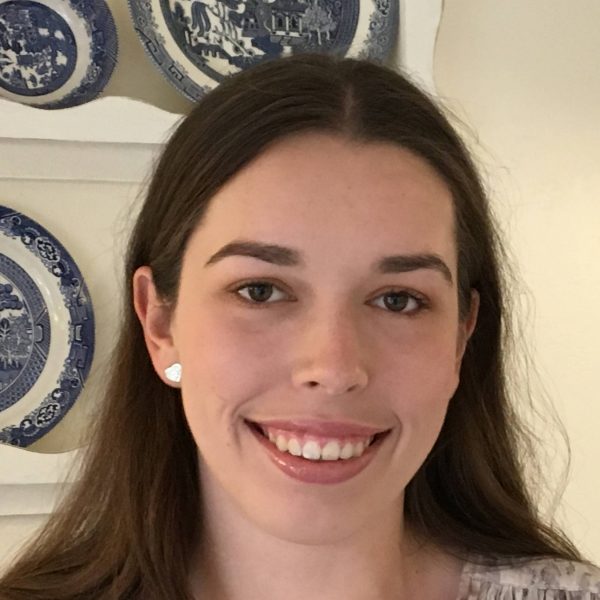 Since graduating from St Hilda’s in 2018 as the School Captain, I am now studying a Bachelor of Property at Bond University. Along with full time study, I also work at Alder Developments as a Development Cadet. Amidst it all, I enjoy travelling and socialising with my family and friends. It is a privilege to be the President of the St Hilda’s Old Girls’ Association for next 3-year term, and I look forward to connecting with both past and present St Hilda’s girls with the goal of making our Old Girls network as strong as possible. The committee’s aim for the next 3 years will focus on enriching our wonderful history through many opportunities for Old Girls to come together.

Graduating in 2008 after Boarding at St Hilda’s School since 2002, Rebecca took some time off and enjoyed life before moving to Sydney in early 2011 where she secured a job as a receptionist at an Eastern suburbs Real Estate company. Here, Rebecca learnt all aspects of the business from the ground up, rising up in the company to become Senior Property Manager. Prior to leaving Sydney in 2015 and relocating to the Gold Coast, Rebecca had accomplished her goal to secure the highly-desired position of Senior Property Manager at an office in Circular Quay. Upon relocating to the Gold Coast, Rebecca ran the Property Management department for a boutique Real Estate company in Burleigh Heads before deciding to make her dream a reality and open her own Real Estate Property Management company in June 2017 called Ramsey Property Co. Having a strong connection and continuous involvement with St Hilda’s since graduating and with her niece commencing at the school in Year 7 this year, it was with pride and joy that Rebecca joined the OGA Committee to help grow the Alumni and inspire future generations of the sisterhood that is the St. Hilda’s OGA.

Graduating in 2004, Nikki dabbled in Psychology at Griffith University for a year before completing a Bachelor of Property and Sustainable Development through Bond University and Kingston University (England) in 2009. Prior to graduating, Nikki began working with a local property developer as an Assistant Development Manager. After two years, Nikki was given an opportunity to work as a town planning consultant for an engineering consulting company where she gained a breadth of experience. As the company expanded, Nikki moved to Brisbane where she lived for six years, reconnecting and even living with some old friends from St. Hilda’s. Nikki has recently returned to the Gold Coast commencing a role as a Strategic Planner at the City of Gold Coast (Council). Having been presented numerous opportunities due to the education she obtained at St Hilda’s School, having numerous family members attend the School and having found life-long friends through the School, Nikki is passionate, honoured and excited to take on the role of Secretary for the OGA Committee.

Summer Hodge attended St Hilda’s from 1986 until she graduated in 1997.  She is a CPA qualified accountant with a degree in Commerce, majoring in Management and Accounting.  Summer is a mother of two, with her daughter and son attending St Hilda’s and TSS.  Summer splits her time between being a mother, assisting her husband who owns and operates a domestic and commercial plumbing business, and working for a large government entity where she specialises in procurement policy and governance. Summer is also of Aboriginal heritage and is working with St Hilda’s on their Reconciliation Action Plan.  Summer is looking forward to contributing towards the successes of the Old Girl Committee.

After graduating St Hilda’s in 1991 I competed a BSc (hons) at Griffith University, and then worked for a period of years at Griffith University in the Genomic Research Centre. Currently my husband Justin and myself run our own business here on the Coast, Empire Property Maintenance. We have a daughter in Junior School at St Hilda’s and 2 sons attending TSS. I am enjoying my time being involved with St Hilda’s again as a parent, and am delighted to now be involved in the OGA.

I graduated from St Hilda’s in 2018 after 13 years of being a St Hilda’s student. I’m currently studying a Bachelor of Business at Griffith University on the Gold Coast. St Hilda’s provided me with boundless opportunities and an education that I’m so grateful for. Being part of the OGA committee will give me the chance to reconnect with past and present students, creating a more connected Alumni, that will have a stronger voice than ever before in 2020. 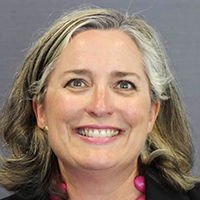