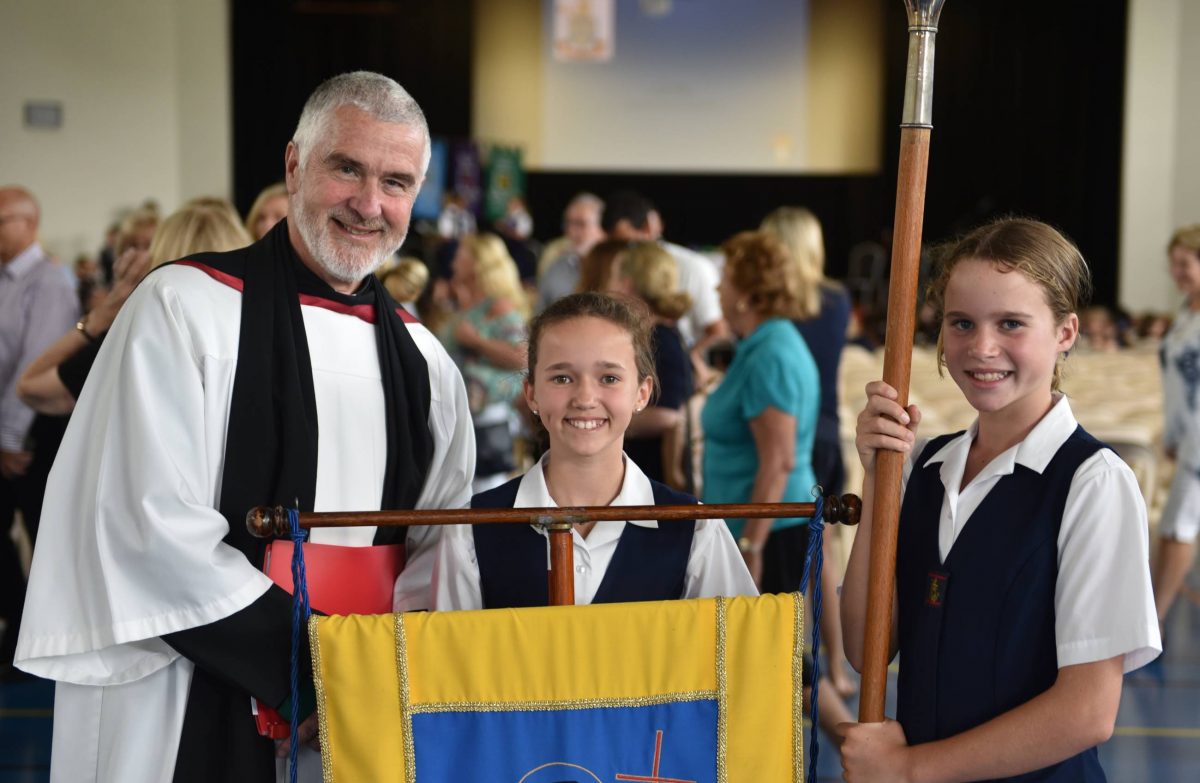 I have often thought that inspirational or motivational statements have a limited life or meaning. This may come from the time I tried to motivate a hockey team in a half time talk with the statement that “There is no ‘I’ in the word team”. One of the players as quick as a flash said, “Yes, but there is ‘me’!”

I was thinking about that when I saw the motivational notices around the Kennilworth campsite during the recent Year 9 Camp. One in particular stood out it was about the letter “w”. In cursive script this could be read as simply “w” or turn it upside down and it becomes an “m”, while putting it through ninety degrees and reversing it, the same symbol can mean “3”. This led to the conclusion that life seems different from different points of view and that interpretation is of paramount importance. Thus, a physical challenge is also a mental one and a seemingly overwhelming problem is often overcome when it is recast as a challenge. These thoughts were circling in my mind as I thought about Easter as we trudged along on the long hike of the camp.

The basic problem of Easter is the improbability of the resurrection. Death, as far as we usually experience it, is final. Moreover, the very way the story is told in the gospels shows the incredulity of the disciples themselves. At first they do not want to believe what they are told about the empty tomb. After all, the first witnesses are women who in the contemporary culture were not taken as reliable witnesses. Peter and John rush off to see the tomb for themselves while others are not convinced until Jesus appears to them a number of times. Thomas declares that he not only wants to see Jesus, but also touch the wounds of the crucifixion before he could believe.

But, if we look at this from a different perspective, we can see that this is not only a terribly human response but also one that would be seen as usual given the circumstances. How can someone rise from the dead? Yet if Jesus did not rise from the dead, how do we explain the fact that from a handful of dispirited and frightened people in an obscure part of the Roman world, the belief in the resurrection of Jesus has sustained millions over the last two millennia? Christ is risen! He is risen indeed! Alleluia!