In the latter half of this term, we held the first two Twilight Concerts of the year with an impressive group of soloists, including this year’s Year 12 Music Extension students and nearly all the School Ensembles from the Years 2-3 Choir to Big Band presenting their first performances for the year. Many thanks to the appreciative audiences who attended both events to ensure our budding musicians had the support they need when displaying their talents and skills. 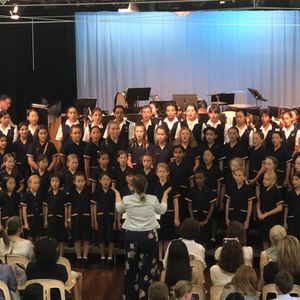 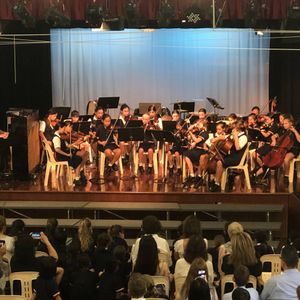 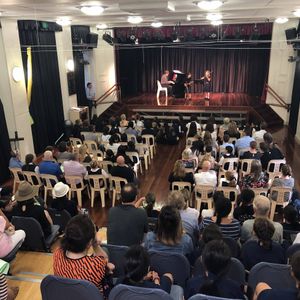 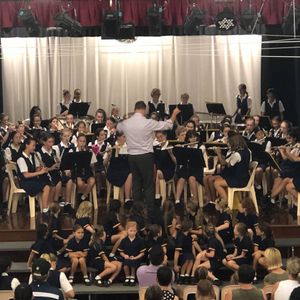 Years 5 and 6 Perform for Pre-Prep, Prep and Year 1

As a part of their performance assessment, Years 5 and 6 have been performing their class pieces (Hound Dog and I Gotta Feelin’) to excited audiences made up of Pre-Prep, Prep and Year 1 students.

This enabled the girls to fulfil their understanding of engaging with an audience and also take the opportunity to provide demonstrations of the instruments and involve their Pre-Prep, Prep and Year 1 buddies in an interactive performance experience. Check out the photos of the action. 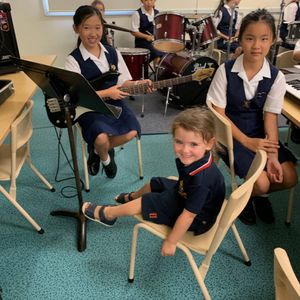 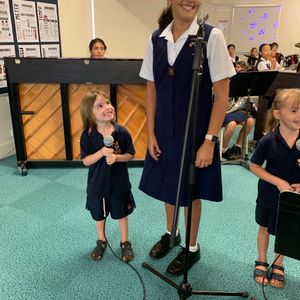 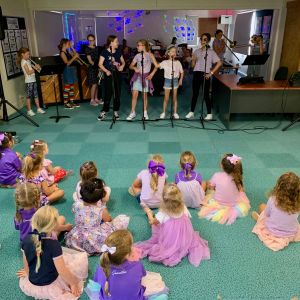 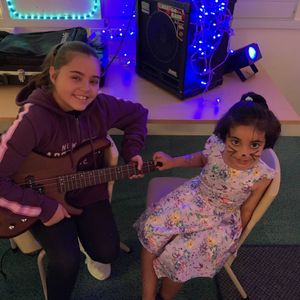 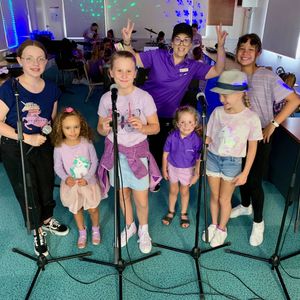 One of the Pre-Prep teachers, Miss Morrissey, commented that: The girls haven’t stopped talking about the performance and what instruments they want to play when they grow up! A huge thank you to Mrs Emery, whose enthusiasm, passion and manner with the girls is so wonderful and to the students who performed for us, who were equally amazing. The way in which you interacted with our girls was beautiful!