St Hilda’s musicians are always busy preparing for their next performance and Term 2 this year has definitely reflected their musically active lives.

Congratulations to all of those involved with the School’s epic production of Matilda – The Musical. Whether singing their hearts out on stage or performing in the magnificent musical score on their instruments in the Orchestra, our girls truly excelled. Thank you to the wonderful audiences who filled Annand Theatre at TSS to the brim and enabled our magnificent cast and crew to show you the fruits of their intensive rehearsal period and present a magical piece of theatre. If you haven’t already taken the opportunity to view some of the fantastic photos from the production, click here:  www.sthildas.qld.edu.au/matilda-the-musical-view-our-photo-gallery/

From 4-6 June, some of our Middle School musicians were honoured to be chosen to participate in the State Honours Ensemble Program for Middle School students, run through Queensland Conservatorium’s Open Conservatorium in Brisbane. They participated in workshops and a final concert alongside hundreds other musicians, showcasing the breadth and depth of artistic talent being nurtured by teachers, parents and schools throughout Queensland. Congratulations to: 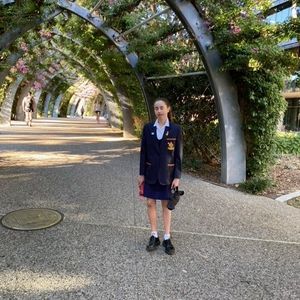 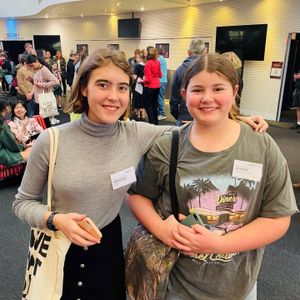 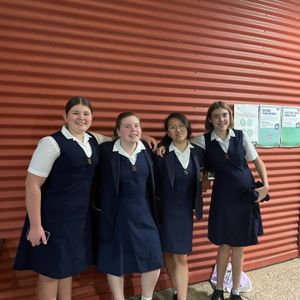 Flora Yang (Year 9) on completing her performance as part of the Prodigy Project with the Qld Symphony Orchestra where she rehearsed and played a cello duet with one of the orchestra’s cellists, as part of their visit to HOTA on Friday 7 May. Click here to see and hear Flora play!

The 2021 Music Gala Concert to be presented by musicians from Prep to Year 12 on the second weekend of Term 3 is to be held at 3pm on Sunday 25 July at Annand Theatre – The Southport School.

This year’s concert will include some of our most favourite music, ranging in style from classical to pop, rock and music theatre. Performing ensembles will include Prep and Year 1 Singers, Years 2 and 3 Choir, Years 4-6 Choir, Senior Choir, Senza Ragazzi, Junior and Senior String Ensembles, Junior, Middle and Senior School Concert Bands, Big Band, and the Rhythm & Blues Band.

Parents and friends are encouraged to get in early to purchase good seats. Costs are $30 Adults and $20 for Students/Concessions/Children.  Performers do not need to purchase seats (unless parents wish their daughters to sit with them after their performance is completed).  A link for booking will be released before the end of the term.