What have our musicians been doing in the last month?

Our first Twilight Concert of 2022 got underway on Thursday 17 March where we began the evening alfresco outside the Bev Philben Room for performances by Middle/Senior Concert Band, Senior Strings and Big Band and then progressed to the Chapel. Here we debuted for 2022 the headline act of Years 2-3 Choir followed by some delightful performances by our Years 10-12 musicians, many of whom were presenting their performance tasks from recent assessment pieces.

Twilight Concert No. 2 was presented in Langford Theatre on Tuesday 22 March to a full house. This featured spirited performances from Years 4-6 Choir, Junior Strings and Junior Concert Band as well as 9 soloists (from Years 3-8) already prepared to show their developing musical skills.

After only two rehearsals, Senior Choir also managed to record their first work of the year, the appropriately titled – Sing To Bring Us Together – for the virtual Years 7-12 Ash Wednesday Service on Wednesday 2 March.

Play Out 2022 was also held on Friday 11 and Saturday 12 March. Our string and band musicians had the opportunity to rehearse intensively and present a culminating performance for each other as a finale on the Saturday morning in the Bev Philben Room. 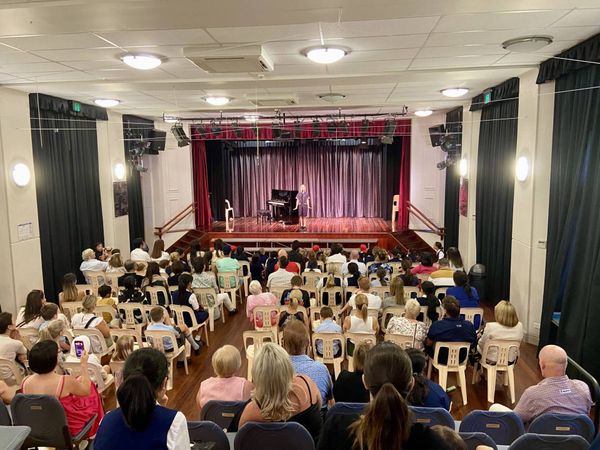 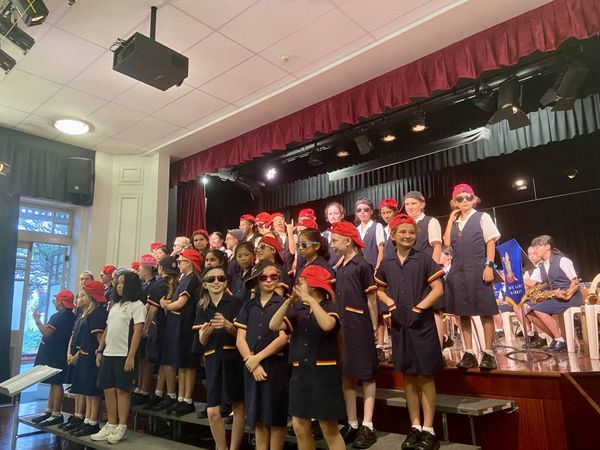 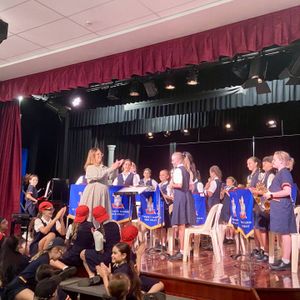 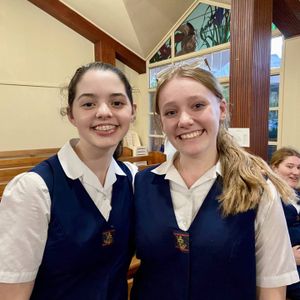 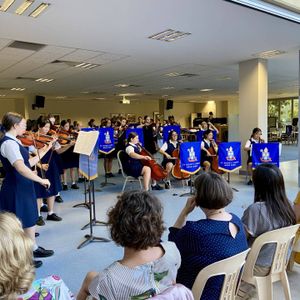 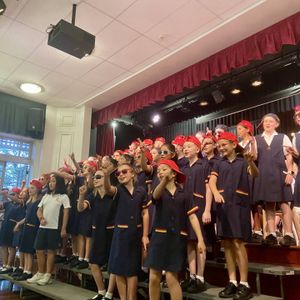 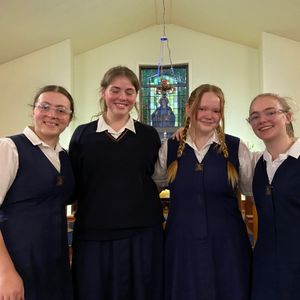 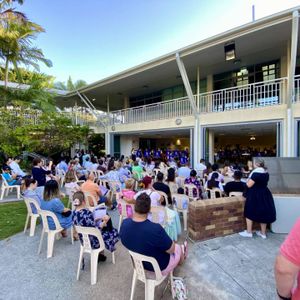 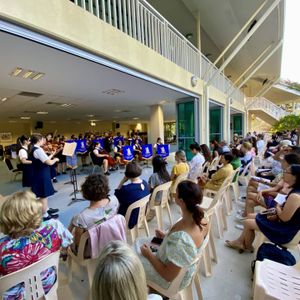 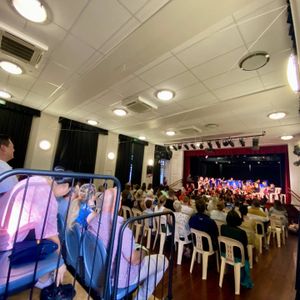