St Hilda’s musicians have been out in force during the first week of Term 2.

A big thank you to the combined talents of our Middle and Senior School performing artists and staff whose contribution to the Anzac Day Service on the first day of term greatly assisted in commemorating our national day of remembrance. 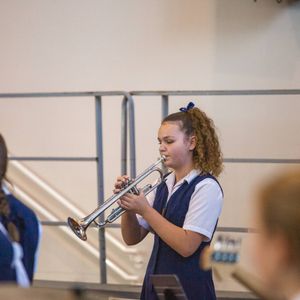 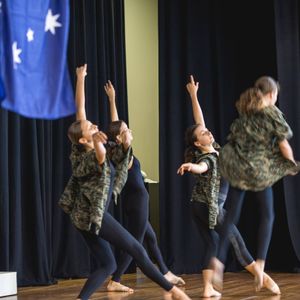 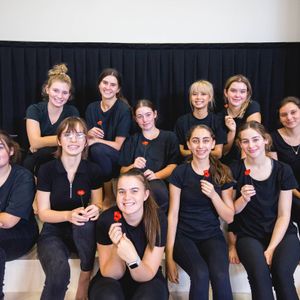 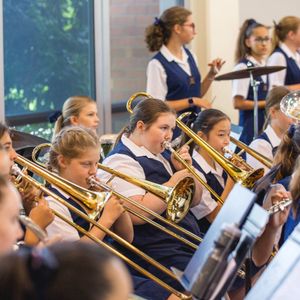 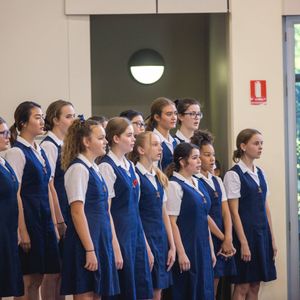 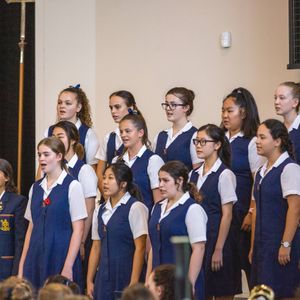 Congratulations to the St Hilda’s Fiddle Band, Junior Concert Band, combined Middle School & Senior Concert Band, Big Band (combined with TSS Big Band) and Rhythm and Blues on rising to the challenge of producing 2 ½ hours of non-stop music on the main stage at the Fete. This was no mean feat by these ensembles, considering that this year’s performances were after one term’s rehearsal compared with the three term’s rehearsal which have preceded our October Fete performances in previous years. Great work by all including our fabulous music staff Mr Chen Yang, Mr Antony Zambolt and Mrs Louise Emery. 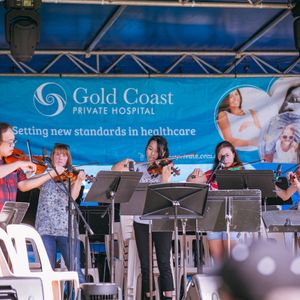 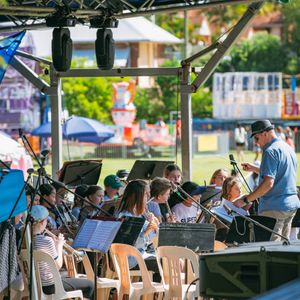 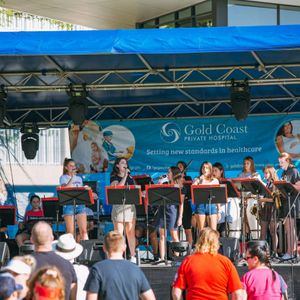 Tickets are now on sale directly via HOTA for the Junior School Musical production of Aladdin Jr. There will be 2 performances on Saturday 8 June 12:30 and 6:30pm. I encourage you to bring your family along to share a really wonderful, joyful and delightful show.

The following link will take you directly to the HOTA ticketing page: https://secure.hota.com.au/WEBPAGES/EntaWebShow/ShowDatesCombo.aspx