Performances End of Term 3 and Beginning of Term 4

St Hilda’s musicians finished last term and brought in the new term with performances at Twilight Concerts in the School Chapel.

During the September Holidays, 14 of our Middle and Senior School musicians were honoured to be chosen to participate in the Australian and State Honours Ensemble Program, run through Queensland Conservatorium’s Open Conservatorium in Brisbane. They participated in workshops and a final concert alongside many other musicians showcasing the breadth and depth of artistic talent being nurtured by teachers, parents and schools throughout Queensland.

Special congratulations must go to Cecilia Kim in Year 8 who auditioned and was successful in being placed in the Australian Honours Symphony Orchestra for the program. What outstanding work from one of our young musicians.

Congratulations to the following participants: 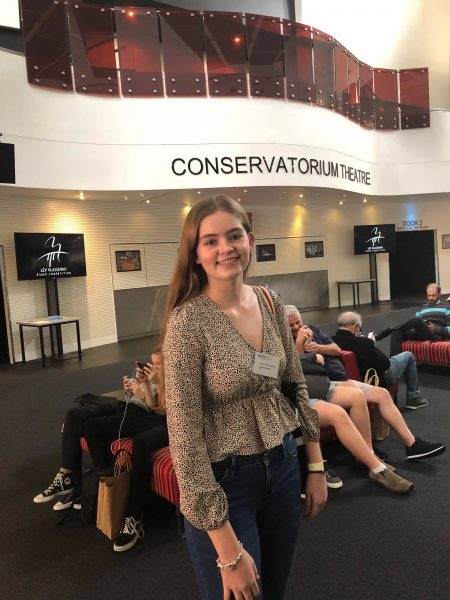 Here are some comments on the program from the girls:

The Rest of Term 4

Please note the following events in your diaries. For all events in black text, look out for invitations on Parent Lounge to confirm you daughter’s involvement.