Written by Sophocles in or around 441BC, Antigone is a play that stands the test of time due to its profound themes that still resonate even today. Essentially, the plot of the play sees the protagonist, a young woman called Antigone, defy the direct order of King Creon who declares Antigone’s brother, Polynices, a traitor. His corpse is to be left to rot on the battle-ground, denying him a proper burial. Despite the danger and threat of a death, Antigone defies the King’s order and buries her brother.  Her act of civil disobedience, putting moral principles above the laws of the land, is seen as lunacy by some yet, for a King whose power is wielded with a heavy and unwavering hand, this quest for justice by a young woman is a defiant one; one that must be quelled. Creon’s rage and desire for power sentences Antigone to a horrible death. The King’s advisors and son plead with him to reconsider, yet pride and arrogance seal Antigone’s and, indeed, Creon’s fate.

The Year 10 students have thoroughly enjoyed engaging with this classic text and the conventions of Greek Tragedy. They have been inspired by the themes and messages of this play and the ways they see the power dynamic of Antigone and Creon play out across a number of periods of history.  Charged with the task of transforming this Ancient text for a contemporary context, the students have drawn from their studies of history, their interests in the politics as well as their curiosity in ethical issues. 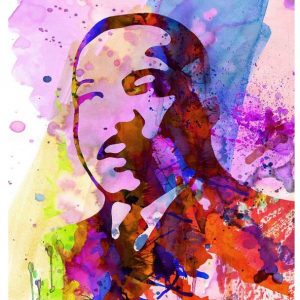 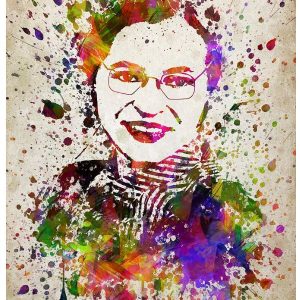 Inspired by the courageous activists of the American Civil Rights movement, this re-imagining of Antigone reflects upon the struggle to fight for justice and human rights despite the seemingly insurmountable challenge of opposition. This piece explores the era of rise of the civil rights movement through the segregation of the Jim Crow Laws, Rosa Parks’ act of civil disobedience that sparked the Montgomery bus boycott, the Selma march for the right to vote, united by Dr Martin Luther King Jnr’s compelling words preaching love over hate. We reflect how the fight for civil and human rights continues throughout the world, although we have been to the Mountain top, we are still to reach the promised Land. 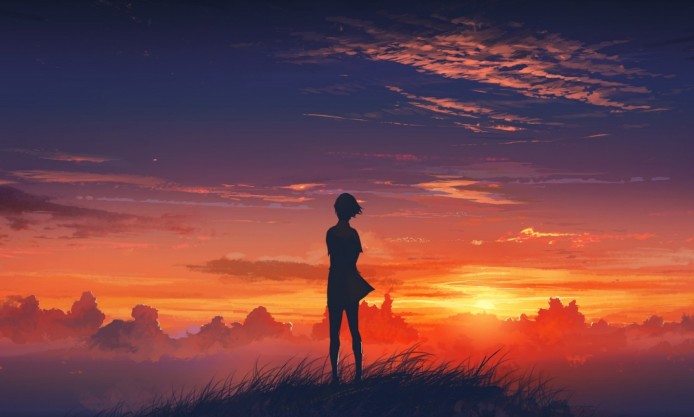 Throughout history, there have been powerful women who have sacrificed all they have to make the world we live in a better, fairer place. From the original heroine, Antigone, we explore her sisters in protest throughout history: Nancy Wake, The White Mouse who gave up wealth and safety to become a spy in World War II, Russian protesters living in Stalin’s communist Russia who fought against forced unification, women of colour living in the racially charged 1950’s America who fight to marry a person of a different race, everyday women who fight against unrealistic body standards and finally, women identifying as LGBTIQ who fight for marriage equality to this day.

Physical Theatre is a broad term used to describe a range of performance forms which include acrobatics, contemporary dance, mime and circus to name a few. Chiefly, this form of theatre is Post-Modern, and is identified by its essence being upon privileging the body and physicality of the actor to create and communicate meaning with an audience. This style of theatre challenges the viewer in ways that “traditional” styles of theatre does not. In Physical Theatre, the audience has a larger role to play in the reading and interpreting of the highly visual imagery to draw their own conclusions as to what the work means to them.  This openness and the visceral nature of this style empowers not only the performer, but also the viewer to be challenged, moved, inspired and entertained. 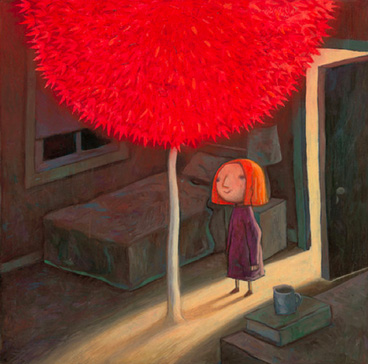 The Little Girl with the Red Hair wakes up in her room and begins the day, with nothing to look forward to. Her melancholy descends upon her like falling autumn leaves, becoming a comfort and shield to feeling isolated in a world that seems both deaf and blind. She tries to build connection with a world that sometimes has seemingly little sense or reason, seeking to find who she is and who she is not. Although she is knocked down and tempted to shy away and hide from the world, she does possess hope; hope that tomorrow will be bright and vivid, quietly waiting, just as she imagined it would be.