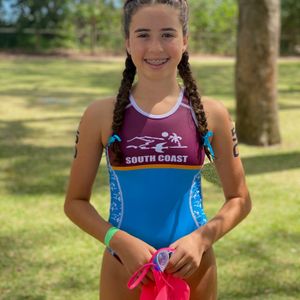 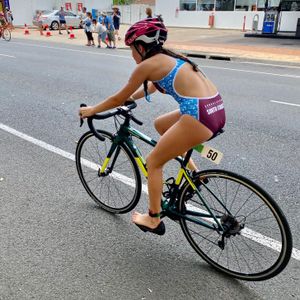 In early March over 70 St Hilda’s students took part in the annual QGSSSA Swimming Competition. Overall, we were extremely pleased to finish 7th in the Aggregate Cup and 4th in the Sheena Dyason Percentage Cup. Even though we were not able to bring along a support crew, we were so proud that all the swimmers were encouraging and optimistic throughout the night. We would like to give a special mention to Tylah Crabtree for her phenomenal win in the 200 IM, to Tribeca Liu for her record-breaking swim in the 12 years 100m Freestyle, and to our amazing Open Brockway Cup Relay Team, consisting of Tylah Crabtree, Cyra Bender, Lulu Macleod and Isabella Lee who came away with an amazing 2nd place. Additionally, a huge congratulations goes out to all the girls for participating and putting their best efforts into their races.

The spirit and sportsmanship we witnessed on the night was truly amazing, and we were so proud of every single girl who competed. We have been so honoured this year to be captains of such an amazing team. We enjoyed every second of it and can’t wait to see the success of the QG swim team in years to come. 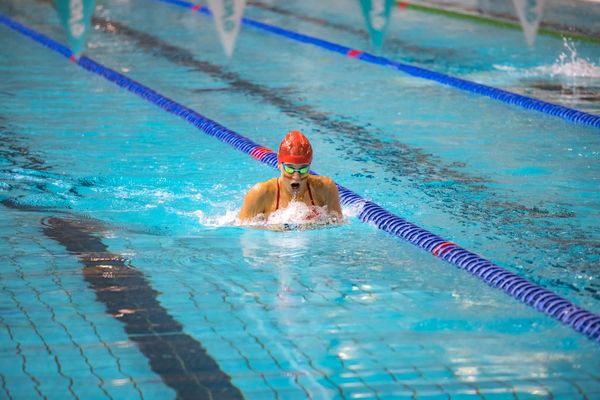 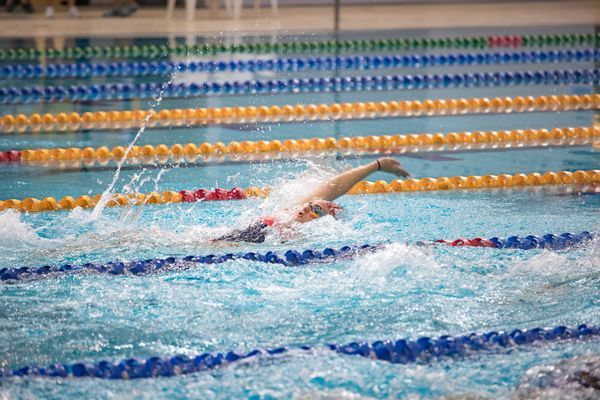 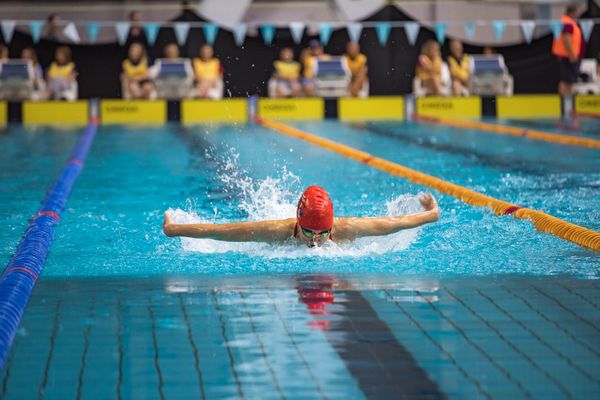 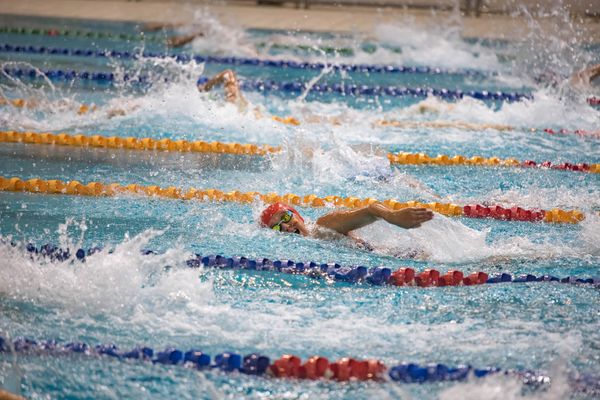 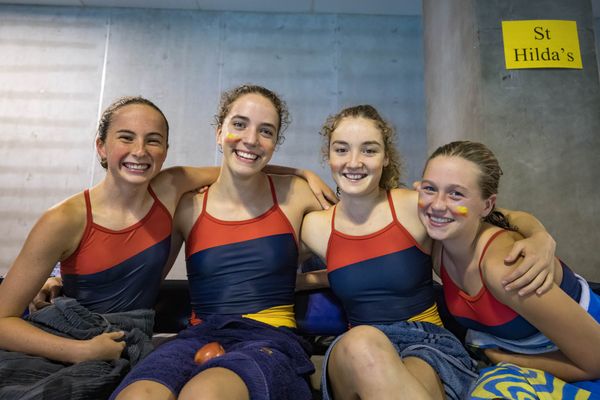 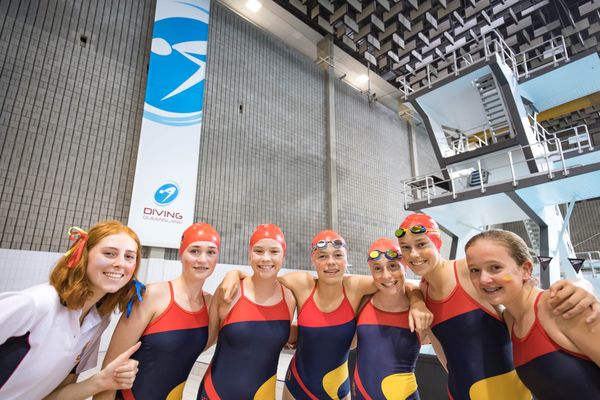 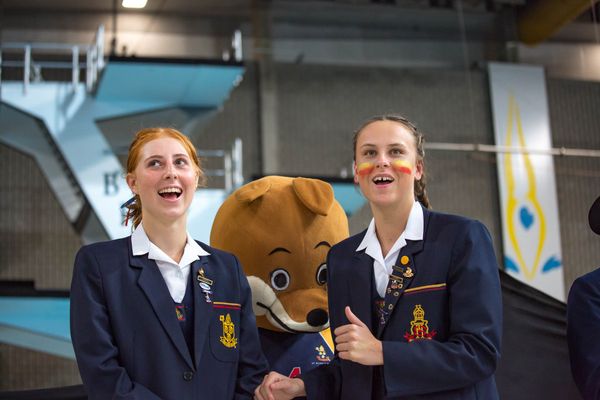 This week we were up against Ipswich Girls’ Grammar who put up a fight in all respective divisions. A lot of the other sports were cancelled due to the unfortunate weather, so there were an overwhelming number of girls who came to support all three rounds of basketball, and their support was a key factor to our success.

On Friday the 6th of March we travelled to Brisbane to play St Aidan’s in Basketball. Most of our teams came home with a win and this was a great confidence boost in just the first game of the season. A special mention must go out to our Opens team who won by a staggering points margin.

A huge congratulations goes to all the girls who competed in their first QGSSSA Touch game on March 5.  A special shoutout to the Senior As who played an amazing first game winning 7-1. Thank you to everyone who put their very best efforts into our first QG game. We are so excited for our season ahead and can’t wait to see what the rest of the season holds for us. The following girls are recognized for their efforts in the first game: Lauren Scott (Senior As) and Piper Holtsbaum (9As).

On Friday 19 March our Opens Basketball team participated in the annual Ramsey game which hasn’t been won by the Student Team since 2011. The dry spell was broken and our Opens won 30-20. It was truly an honour to take out this win against the Ramsey family, who continue to uphold Sherilee Ramsey’s love for the sport during her time at St Hilda’s.

All our girls felt privileged to be a part of this game and enjoyed every second of it. Now that the girls have a taste for the win, they are hungry to maintain this winning streak in the coming years. A shout out must go out to Liliana Allen who had an awesome game with outstanding perimeter shooting. 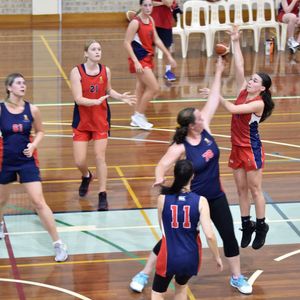 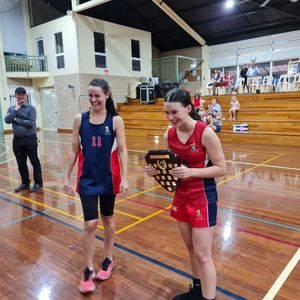 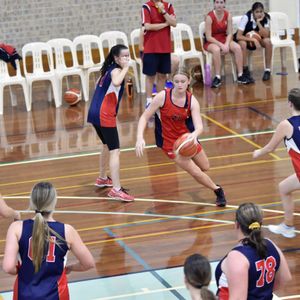 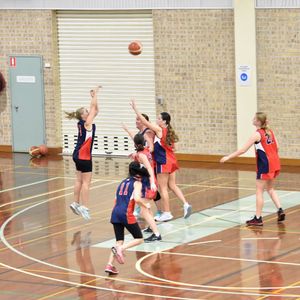 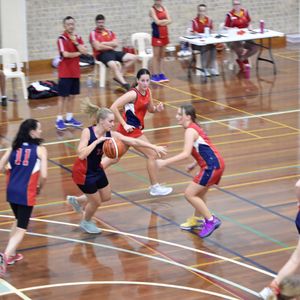 The St Hilda’s Sport Team is regularly sent school sport results and achievements and loves to be kept up to date on our girls’ achievements across a wide range of club and non-school sports. Please email sport@sthildas.qld.edu.au with any sporting news that we can recognise and celebrate!

For all enquiries relating to Middle/Senior Sport at St Hilda’s School, please email sport@sthildas.qld.edu.au and ensure that you have downloaded the iStHildas App to receive all our sporting notices.