Congratulations to the Wildcats Touch team who recently won their Grand Final. It was a great experience for the young girls who were playing in a women’s competition for the first time. The game was a lot faster and stronger than they were used to, but they adjusted well. The girls used all the moves that we practiced in training and the execution of these moves during the game was one of their biggest improvements. The girls gave it their best in every game, particularly in our Grand Final when we went to drop-off and scored to win the game. I am very proud of these girls and can’t wait to watch them further develop their touch skills.

What an incredible first round of Winter Fixtures hosted at St Hilda’s!

The campus was abuzz and the Roo-Pen spirit was very evident. We had some wonderful results and a big shout out goes to the Opens Hockey goalkeeper Carla Hoffman for an incredible save off a free hit! 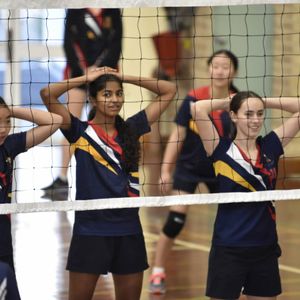 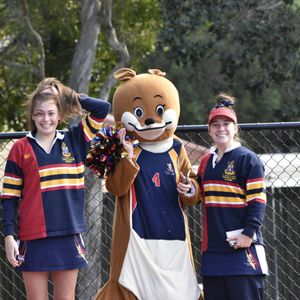 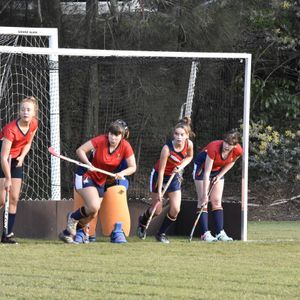 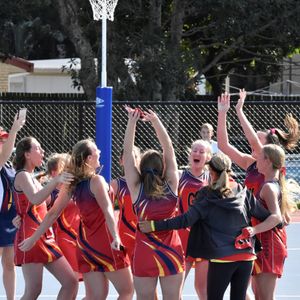 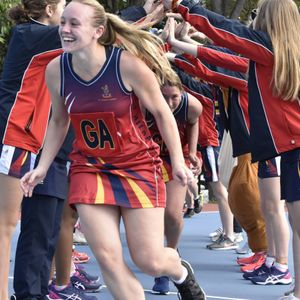 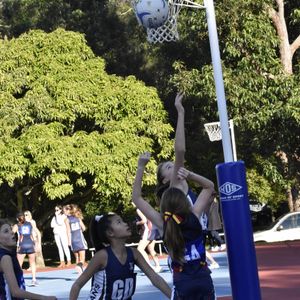 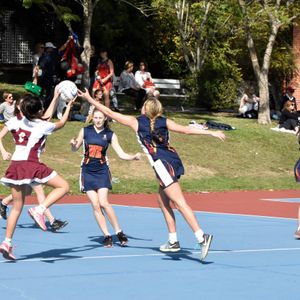 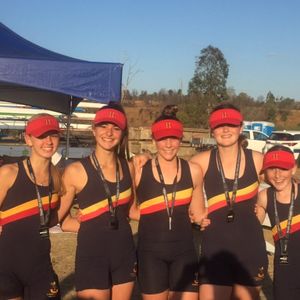 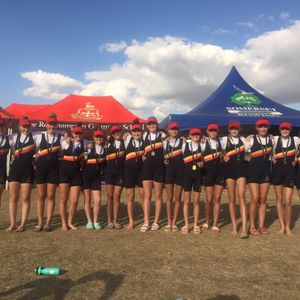 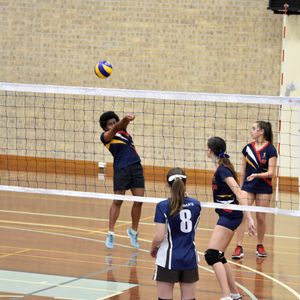 Our Opens Netball team had a wonderful game playing with confidence, composure and great anticipation. After what was a very close first two quarters, our girls stormed home in the 3rd and final quarter to take the win. Overall, in Netball we had 4 wins out of 8 games and our Senior A girls went down narrowly by 5 goals.

Volleyball had 5 out of 6 teams win, a great start! The Opens Volleyball team must also be commended for their never-give-up attitude and for staying in the tough rallies to pull-off another remarkable win after a tight first set and losing the second set. They settled themselves, worked hard for each other and deserved the 4-set win.

What a fantastic weekend for our top three Year 8 Quads. We sent out a small group to the Southeast Queensland State Championships which were held at Lake Wyaralong. This was a great opportunity for our girls to have a hit out prior to the start of the BSRA Regattas. Our top three Year 8 Quads came away with 1st, 2nd and 3rd, a testament to the hard work the entire age group has been putting in. Keep in mind our 3rd Quad took down the Stuartholme, All Hallows, Brisbane State High & Lourdes Hill 1st Quads – this is no small feat.

The Year 9s finished 2nd and 4th in the A Final with the top quad losing a close race to Stuartholme in a photo finish. The girls will be back at training this week working hard to rectify this situation. We are looking forward to seeing how the entire shed performs at the first BSRA Regatta this Saturday at Lake Wyaralong. 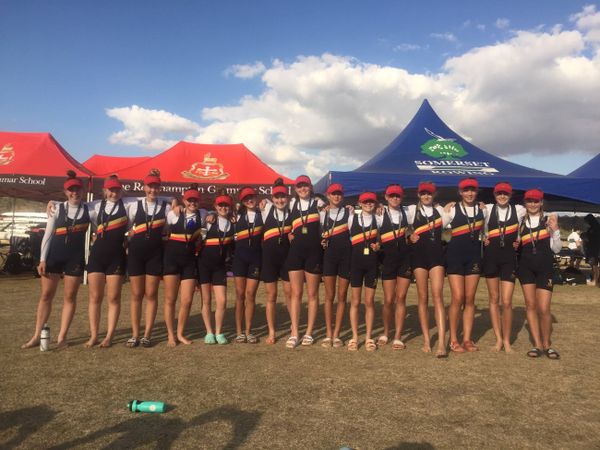 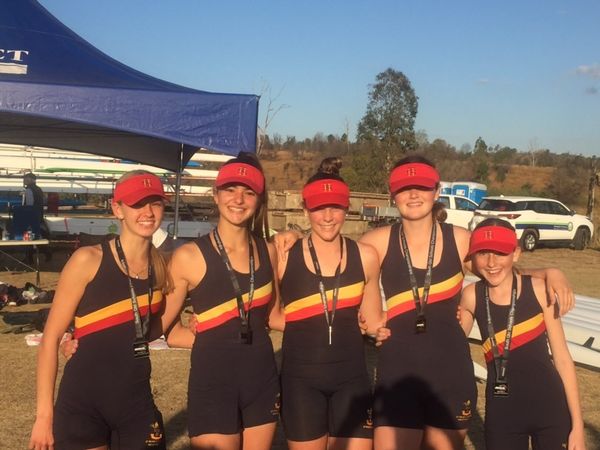 The QLD Touch Football Junior State Cup was held in Hervey Bay during the school holidays. We had several St Hilda’s students participate in multiple divisions/teams. Congratulations to Kayla McMah and Lucy Nash whose teams made it to the Semi-Final stage of the tournament. Congratulations also to Piper Holtsbaum and Lorielle Scholz who were both voted as ‘Players Player’ in their teams. A big congratulations to all girls who participated: 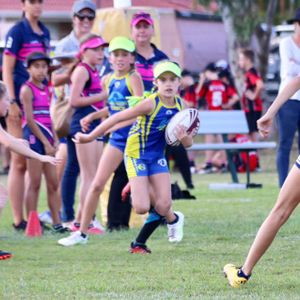 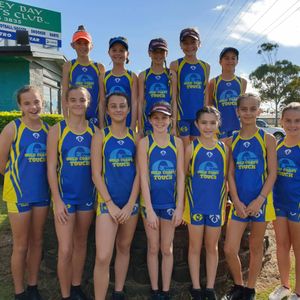 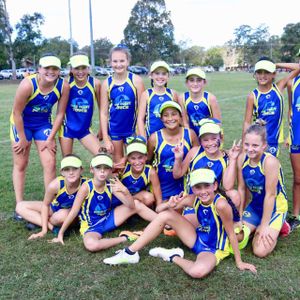 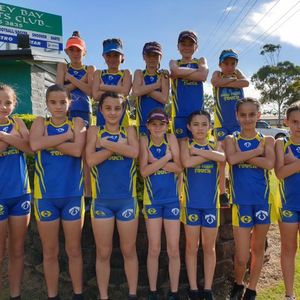 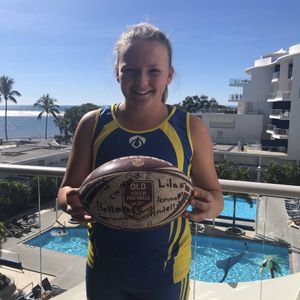 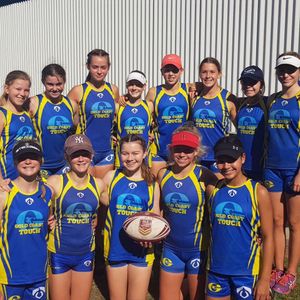 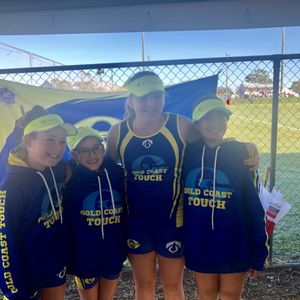 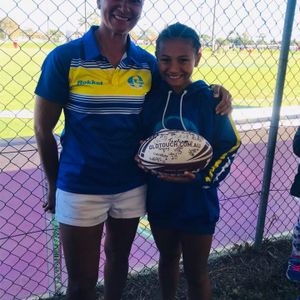 The St Hilda’s Sport team loves to be kept up to date with our girl’s achievements across a wide range of sports please email sport@sthildas.qld.edu.au with any sporting news that we can recognize and celebrate!