Queensland State Tennis Championships – Congratulations to Elise Virr who competed for South Coast School Sport winning the main draw convincingly dropping only nine games throughout the competition. Elise also won the mixed doubles competition in a five point sudden death match after the day had ended in a draw. Elise goes on to compete at the National Championships in October. Well done Elise and best of luck for Nationals.

Short Course Swimming Championships – Congratulations to Ava Brickley who picked up two State Titles at the Short Course event for 200 Backstroke and 400 Freestyle.

Congratulations to Holly Warn who picked up two titles in the National Swimming Championships with a 1st Place in 100 Backstroke and 100 Freestyle. Holly has also been invited to attend a ‘Para Futures Camp’ at the AIS in Canberra, in the upcoming school Holidays, which is incredible! Well done Holly!

Congratulations to Ava Brickley won Silver in the 200 Backstroke and Bronze in the 100 Backstroke. Well done Ava!

Congratulations to Tribecca Liu who placed 1st in the 50 Freestyle, 100 Freestyle and 2nd in the combined 13/14 years 200 Freestyle Relay. Well done Tribeca!

Congratulations to Isabella Lee who placed 3rd in the 100 Freestyle and 2nd in the 200 Freestyle Relay. Well done Isabella.

We had another great day on Saturday. It was pretty close in games but all the girls worked really hard and we went home with the win. A special shoutout to Gabby who filled in for Elise’s position in the Opens team and played really well 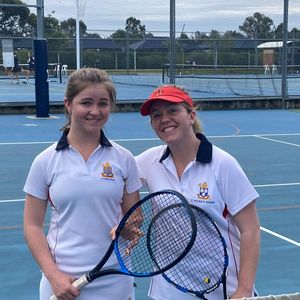 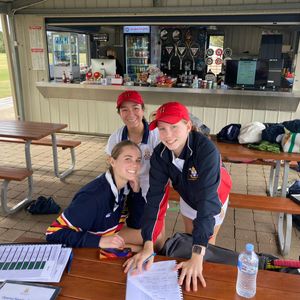 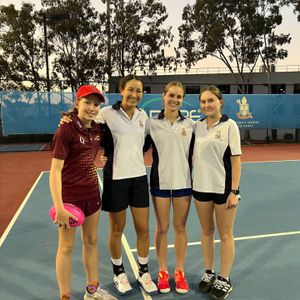 The 7As breezed through Round 6 still undefeated, with a convincing match win against Somerville House, with some impressive over-head serving seen from Charne and Amelia in particular.  All teams gave a strong performance, with some tight losses and hard fought for wins, as seen in the two hour Opens match, where the girls battled it out for all five sets.  All teams look forward to Round 7 next Saturday against Brisbane State High School. 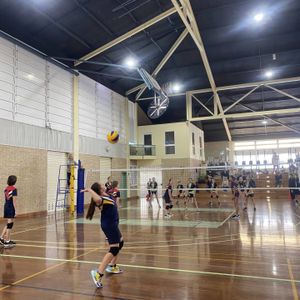 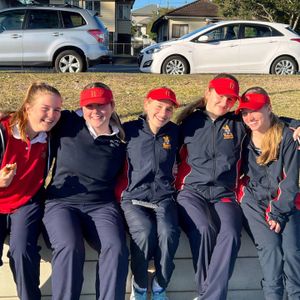 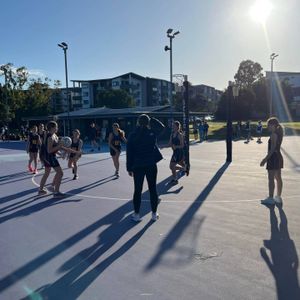 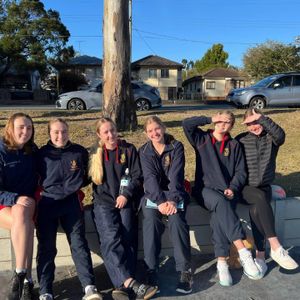 Unfortunately, on Saturday we lost against an incredibly strong opposition. All the girls played their best and put in a lot of effort in preparation for their games.

The 7As continue their winning streak through Saturday’s fixture against Brisbane State High School – it seems that their tactics and Mel’s coaching are unrivalled by all in the league. The Senior Bs also came home with a convincing win, with some impressive serves from Summer and a tricky backwards set pulled off by Ashley. Remi, libero of the Opens team, performed very well against the powerful serves of the opposition, and was seen diving for every missed ball. All teams look forward to the final home game of the season next Saturday, against St Margaret’s.

Regatta 5 was the final regatta before The Head of The River and was definitely another week of promising results. The first win of the day was the Year 8 4ths, followed by the Year 8 3rds and then 2nds. This is a massive effort from the Year 8s as they have settled so well into this year and have become very comfortable with racing no matter the conditions. Then in the Year 9 division, the 3rds came away with a win, a very tough competition but they are working harder each week! Then onto our mighty Year 10s, the 5ths, 4ths, 3rds and 2nds all came away with wins in the first round which is an outstanding achievement again! Then moving onto the open divisions, the 3rds came away with a win in the first round. We definitely have a strong crews going into the Head of the River and can’t wait to see how we go as a school!

Rowing Regatta – Head of the River

We did it! For the first time in St Hilda’s history we won the Aggregate Cup after a wonderful day of racing at Wyaralong Dam. Well done to ever rower, coach, parent, volunteer and supporter who contributed to this incredible result.

Gold Coast Cricket Rep Teams 2022/2023 Season – Congratulations to Stephanie Antees and Georgia Thomasson who were both selected to represent Gold Coast in the U15 team for the upcoming season. The Under 15s campaign begins next month with Phase 1 games against MSW, Darling Downs and SEQ. The students’ will contest for spots in the Phase 2 Southern Blaze team who will compete in the U15s State Championships in December. Well done Stephanie and Georgia!

The St Hilda’s Sport Team regularly gets school sport results and achievement. The Sport Team loves to be kept up to date with our students’ achievements across a wide range of club and non-school sports. Please email sport@sthildas.qld.edu.au with any sporting news that we can recognise and celebrate!