Australian Youth Life Saving – Congratulations to Cyra Bender who has been selected to represent Australia at the 2022 Life Saving World Championships in Riccione, Italy in September. Well done Cyra, we are all so proud of you and look forward to cheering you on in September. 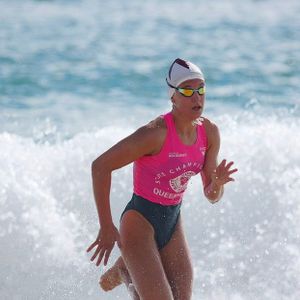 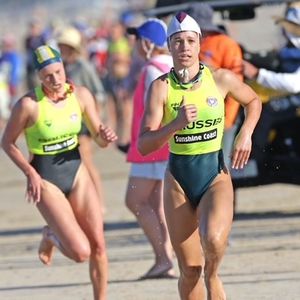 Regional Cross Country Trials – Congratulations to all the St Hilda’s students who were part of the Hinterland team competing for a place on the regional team. A big shout out to Harriet Irving who qualified for the South Coast team. 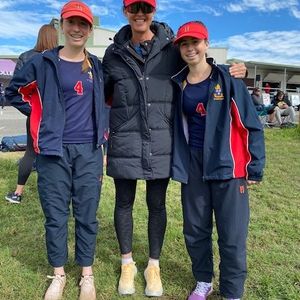 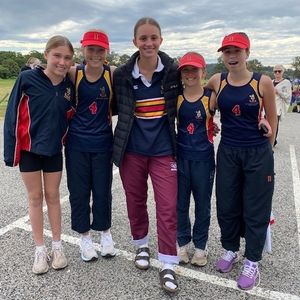 State U15 Touch Team – Congratulations to Lorielle Scholz who has been named in the U15 QLD Touch team. Lorielle’s South Coast team also won at the State Championships – well done Lorielle! 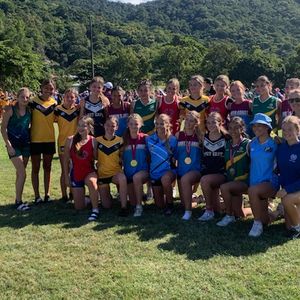 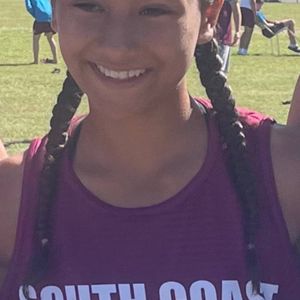 Regional Tennis Trials – Congratulations to Elise Virr who competed for the Hinterland District and won all her games at the South Coast Tennis Trials. Elise has qualified first for the South Coast team and will compete at the State Championships in Cairns in August – well done Elise!

We would just like to give a massive congratulations to all the netball girls on their efforts this weekend as we kicked off the season against MBC. Special shoutouts go out to the 7B and 10A teams who held their heads high and continued to play as a team for the entirety of the game. Opens had a tough first hit out against MBC unfortunately not coming away with a win, but definitely a few things to work on and lots to be happy about. Thank you to everyone who came down and supported each round, we’re very proud netball captains!!

Shoutout to all the tennis teams as they did well by winning matches. Everyone was super focused and determined to win which paid off on the day.

Last Saturday served as a promising start to the volleyball season, with all teams putting up a gallant fight against our first opponents, Moreton Bay College. There were many highlights and triumphs across all matches, with convincing wins from the Senior B’s and the 7A’s and many teams, like the 7B’s, bringing home set wins. A special mention must of course go to Ofure from 7B, who accidently missed her receive and instead hit the ball with her head, which remarkably broke the opposition’s defense and won her team the point. Overall, a strong start to the Volleyball season, and all teams are training hard for next week’s fixture.

We have had a very jam-packed start to the 2022 rowing season, with Term 2 containing lots of training followed by two rowing camps over the June-July holidays.

During the first camp, Year 8s, 9s and Seniors stayed in the St Hilda’s boarding houses where everyone travelled to Wyaralong Dam to seat race for their spot in the boat, before continuing training out of the TSS sheds. It was great to see the determination and commitment over the couple of days to finish off an intense term.  After a short break, all rowers attended camp 2 at Maroochydore River to prepare for the racing season. Although training was challenging, there was much excitement within the group to get back in the boat and start racing. This was a great opportunity for crews to also build connections within the boat.

We are very excited to see what Term 3 will hold for the racing season, with the first regatta on 23 July being hosted by St Hilda’s. This is a very important regatta for our school as we get to showcase our amazing community within the shed. 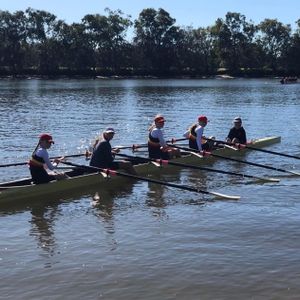 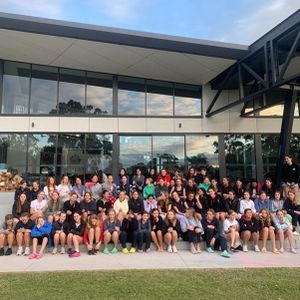 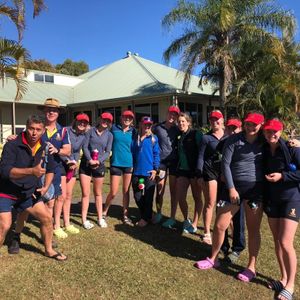 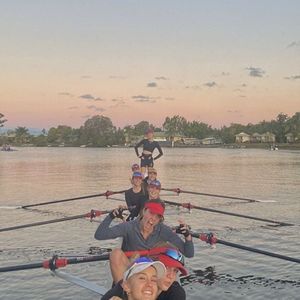 NSW Country Championships – Congratulations to Willa Hack and her U16 Byron Bay team for an undefeated tournament and winning the Championship. Well done Willa! 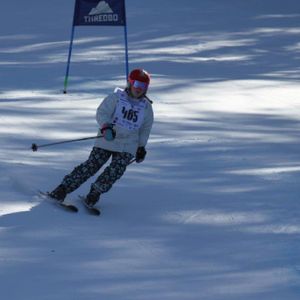 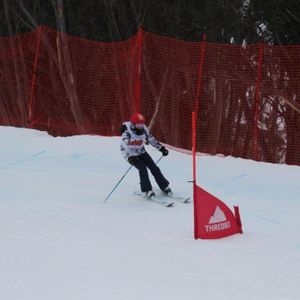 Equestrian Interschool Qld State Championships – Congratulations to Keeleigh Wise who placed 4th overall in the Elementary Dressage competition and 3rd in the 95cm Combined Training competition. Keeleigh has been selected for the Queensland team to go to the National Equestrian Competition in October 2022.

The St Hilda’s Sport Team regularly gets school sport results and achievement. The Sport Team loves to be kept up to date with our girl’s achievements across a wide range of club and non-school sports. Please email sport@sthildas.qld.edu.au with any sporting news that we can recognise and celebrate!