Congratulations to Fern Deshon and Sienna Campese who were selected into the U19 School Sport South Coast Hockey team. South Coast made it to the Final. Sienna has also been named in the QLD U19 State Team and Fern has been selected into the U18 Gold Coast Hockey team and will compete at both State Championships in June. Well done Sienna and Fern!

Our last away game for this year against St Margaret’s was a smashing success for all our basketball girls with a clean sweep by all teams! The energy was amazing and it’s safe to say that 110% was put in. The slightly longer bus ride than usual was more than worth it, with some games close and some not so close. Either way it was a great evening for the Roo Pen and a perfect way to end our away games for 2022. With our last game next Friday against St Peter’s on the home courts, every training counts and no doubt our girls will push through to end an awesome season. 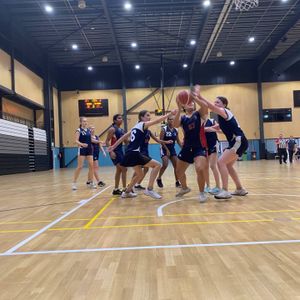 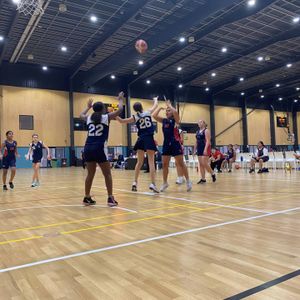 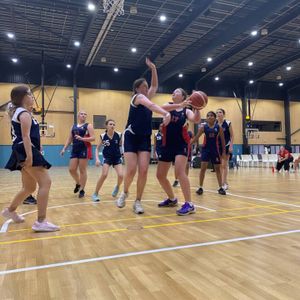 Gold Coast30 – Congratulations to Alexia Abela who competed in the 3km event.

Brisbane Head Tennis Classic – Congratulations to Elise Virr for her come from behind victory winning the Final 6-1 6-4. Well done, Elise!

The St Hilda’s Sport Team regularly gets school sport results and achievement. The Sport Team loves to be kept up to date with our girls’ achievements across a wide range of club and non-school sports. Please email sport@sthildas.qld.edu.au with any sporting news that we can recognize and celebrate!

For all enquiries relating to Middle/Senior Sport at St Hilda’s please email sport@sthildas.qld.edu.au  and ensure that you have downloaded the isthildas app for all our sporting notices.