Sports news Term 4 and over the break!

During the School holidays, Alize Yarwood, Year 7, won the QLD wildcard for the Grass-Court Nationals in Perth which she will be competing in this week. Alize also received a spot on the QLD team for the Bruce Cup Nationals (Schools sport), finished runner-up in the singles at the State Age championship (QLD) and runner-up in the doubles at the QLD Claycourt Championships. Alize also won the Bundaberg Age Championship in singles and also doubles. Well done Alize, amazing results!

QGSSSA Athletics was held at QSAC on Thursday, 19 September. Congratulations to all girls who participated and a thank you to all our wonderful supporters! It was fantastic to see such enthusiasm and talent displayed by the girls in our team this year! Overall, we placed 8th which is an improvement from 9th place last year. We also placed 6th in the Percentage Cup which is our best result on record, and a great representation of all the hard work put in by the girls this season. There were also a number of individual standouts across the age groups which was great to see.

In addition to these great results, the team spirit and camaraderie shown on the day was a testament to the pride which all girls have for our school. Our St Hilda’s spectators played a huge role in encouraging our athletes to perform their best. Overall, it was a fantastic way to finish off the school term and a brilliant season of athletics! 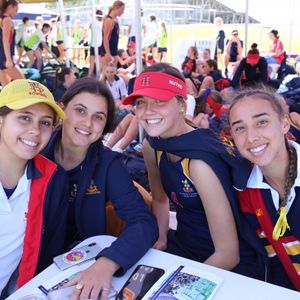 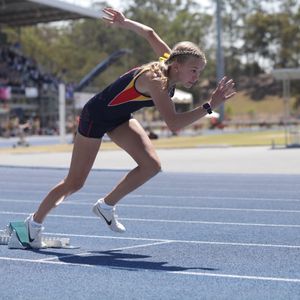 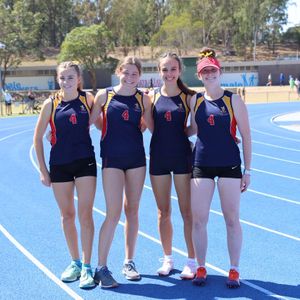 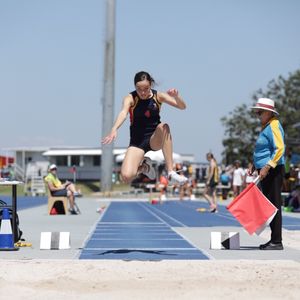 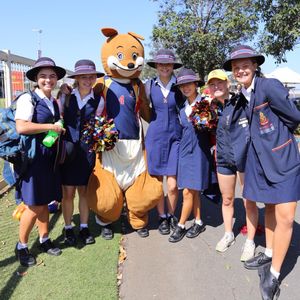 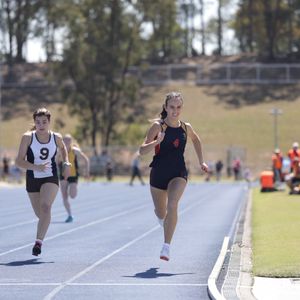 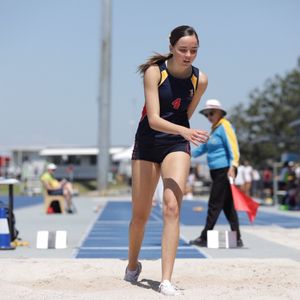 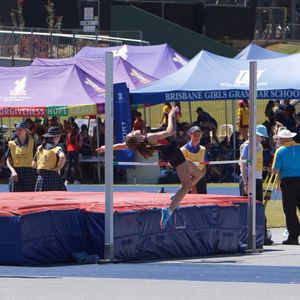 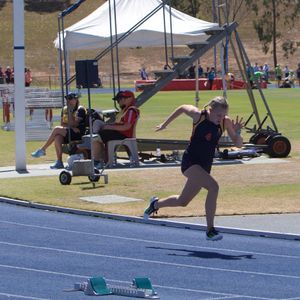 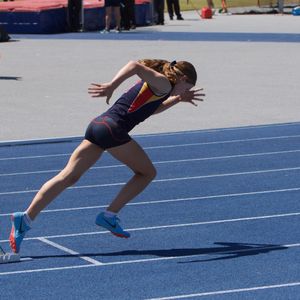 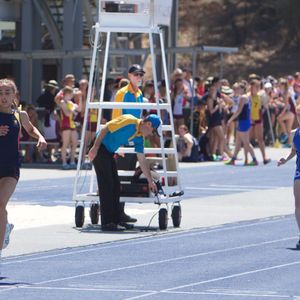 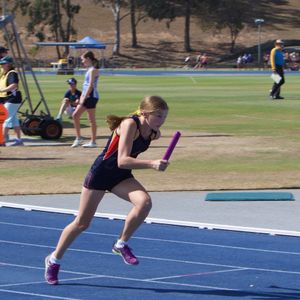 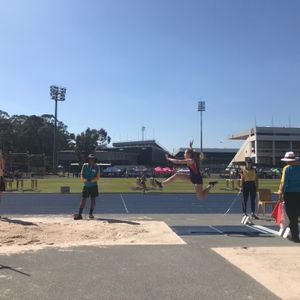 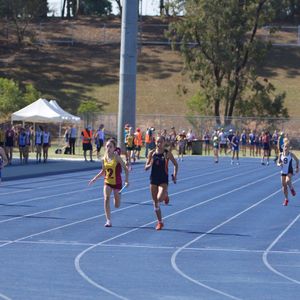 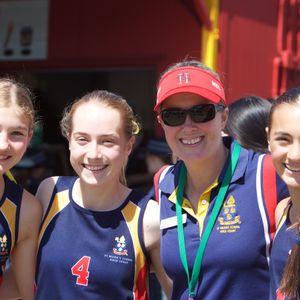 The Under 15 girls Touch team played incredibly well over two days at the Queensland All Schools Touch tournament. They competed against some of Queensland’s toughest Touch Football teams and came away with 4 wins out of 7 games. The girls were led by Co-Captains, Holly Smith and Holly Bertwistle, who displayed great leadership and skills in motivation. All the girls performed strongly on the field, displaying a high level of skill across a young team. The team should be extremely proud of their efforts. 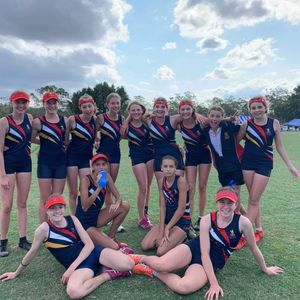 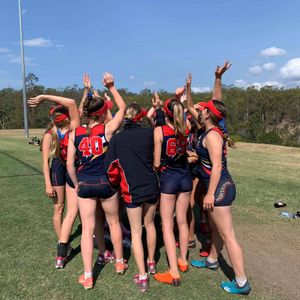 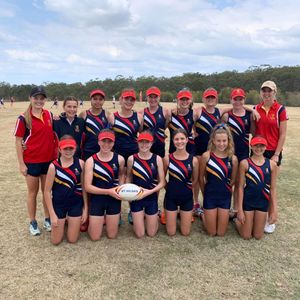 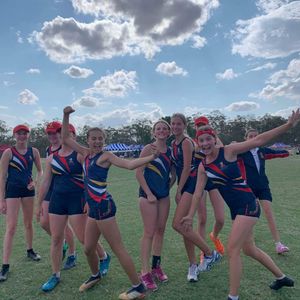 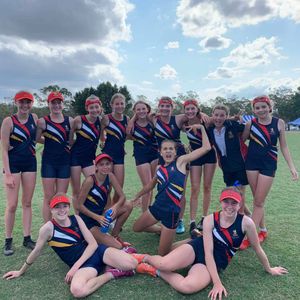 The St Hilda’s 18s Touch team excelled both on and off the field this week! Our Year 12 girls showed great leadership and have set a good example for our young guns coming through. This younger members of the team are looking at a very promising future and were the engine behind a very successful campaign. We could not be prouder of the effort and sportsmanship shown in every single game, which were rewarded with a spot in the finals series. Unfortunately, the girls went down by one try in their first final to a team that went on to do very well in the following finals games. Not only did the girls show exceptional skill on the field, but multiple Queensland Touch staff complimented them on both their sportsmanship and their development since we started attending the competition a few years ago.

Overall, it was a very successful tournament and we can’t wait to try and go one further next year!

The St Hilda’s Sport team loves to be kept up to date with our girls’ achievements across a wide range of sports. Please email sport@sthildas.qld.edu.au with any sporting news that we can recognise and celebrate!