We are thrilled to share that Summer (Year 6) won Best Actor or Actress in a Leading Role in a Youth Production for her role as Genie in our production of Aladdin Jr at the Gold Palm Theatre Awards on Monday 2 December.

Congratulations on this wonderful and well-deserved award, Summer.

We would also like to acknowledge the entire cast and crew behind Aladdin Jr, particularly our Directors Belinda Gravel and Sally-Anne Nind. Any music theatre production is a team effort that brings together and celebrates the diverse skills and creative talents of a wide variety of people.

Well done, too, to Mrs Michelle Bosiljevac and team, who were finalists in the Best Choreography in a Youth Production category. 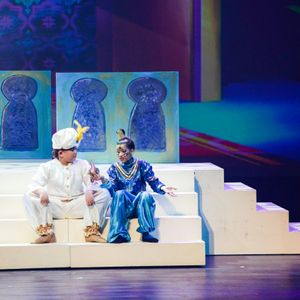 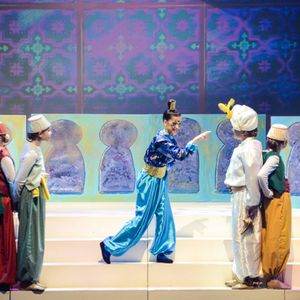 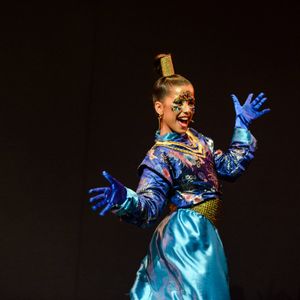