This year ANZAC Day fell on a Sunday and after a little online research I discovered that not only was the original ANZAC Day in 1915 a Sunday, but according to the Church’s calendar it was the same number of Sundays after Easter; that is, the Fourth Sunday. I wonder how many of those Australian and New Zealand troops as they rode ashore were thinking about the day of the week it was. Not many I suspect. The chaplains who accompanied them would have known no doubt. But the troops themselves were more likely thinking about what the day itself would bring. Their minds would have been a conflict of emotions: excitement, patriotism, fear and even dread. We cannot know, but they did land and stayed for the rest of that year suffering casualties and inflicting casualties on the Turkish defenders. The ANZACs developed a respect for “Johnny Turk” who was so willing to fight and die for country. Not only is it right and proper that we remember the sacrifices of all those who have served our country – both men and women – in the First World War, but also in all the armed conflicts since. We should remember not only those who died but those who were wounded and those who survived. After all, they were doing what their country asked of them. Yet, at the same time, it comes to my mind that the first ANZAC Day was a Sunday and in the season of Easter, a season when Christians celebrate the resurrection of the Prince of Peace. 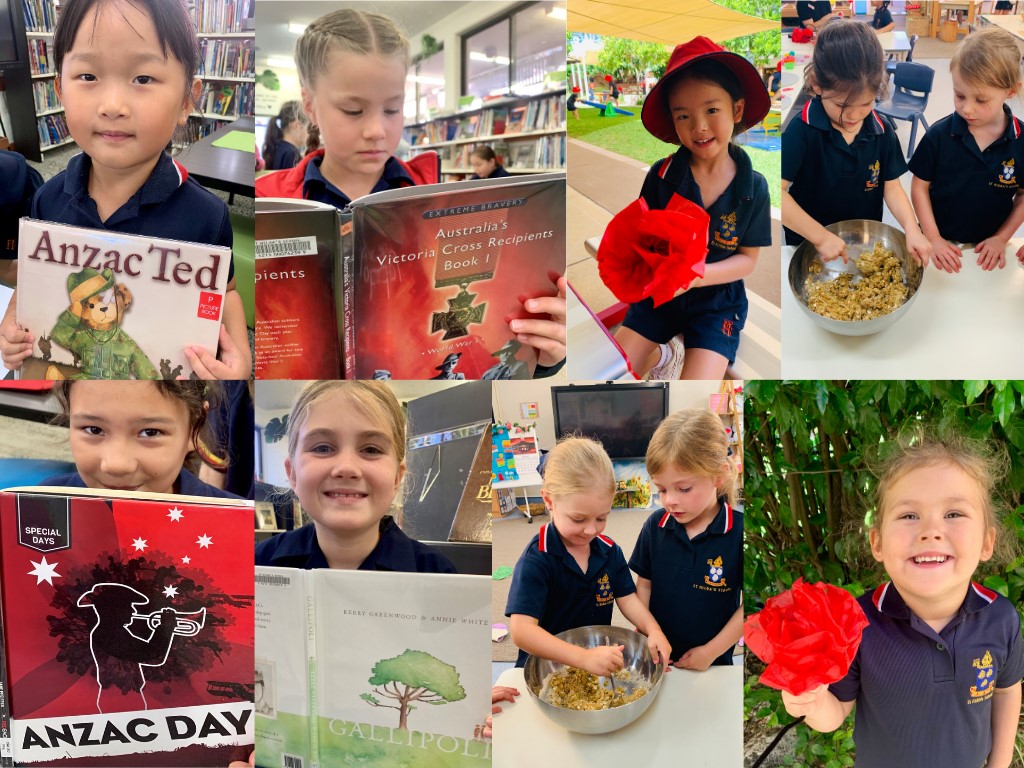 This could be seen as a moral dilemma, and was recognised as such at the time. The then British ambassador to Washington, Sir Cecil Spring-Rice, wrote a poem which sums up this dilemma. The first verse reads:

Notice that by the time he wrote these words in 1917, his patriotism is tempered by an understanding of the realism of war and his emphasis is on sacrifice rather than national pride. The second verse is:

And there’s another country, I’ve heard of long ago,
Most dear to them that love her, most great to them that know;
We may not count her armies, we may not see her King;
Her fortress is a faithful heart, her pride is suffering;
And soul by soul and silently her shining bounds increase,
And her ways are ways of gentleness, and all her paths are peace.

There is no easy answer to this dilemma, although one cannot but think, that a world described as following the “the ways of gentleness and all her paths are peace” is worth working for and praying for.